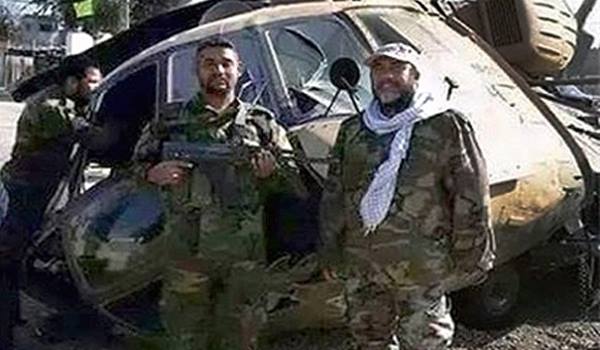 TEHRAN (FNA)- The Iraqi popular forces who shot down a US helicopter carrying weapons for the ISIL forces in Al-Baqdadi region released the photos of the shot down chopper through the Internet.
A group of Iraqi popular forces known as Al-Hashad Al-Shabi shot down the US Army helicopter that was carrying weapons for the ISIL in the western parts of Al-Baqdadi region in Al-Anbar province on Thursday.
Last week, Head of the Iraqi Parliament’s National Security and Defense Committee Hakem al-Zameli announced that the helicopters of the US-led anti-ISIL coalition were dropping weapons and foodstuff for the ISIL terrorists in the Southern parts of Tikrit.
He underscored that he had documents and photos showing that the US Apache helicopters airdropped foodstuff and weapons for the ISIL.
On Friday the Iraqi security forces regained control of al-Baghdadi district from the ISIL terrorists.
“Iraqi security forces seized control of al-Shohadaa neighborhood and 13 Daesh (ISIL) militants were killed in the clashes,” Lt. Saoud al-Ibeidi said. 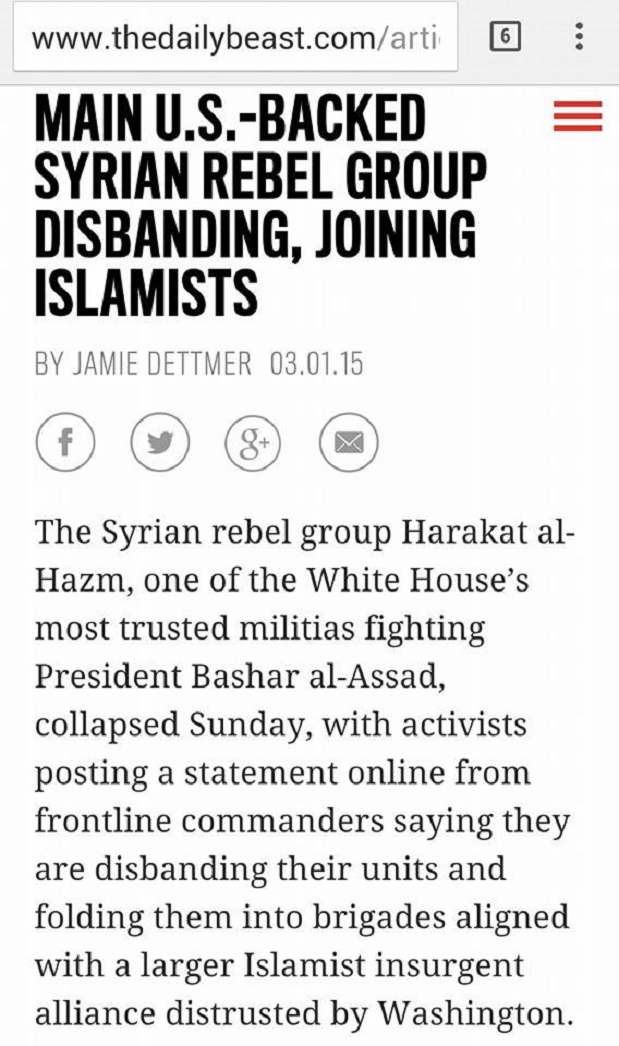