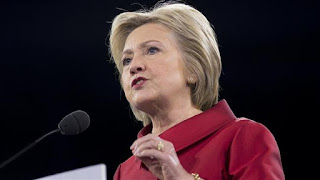 Clinton email: Google offered to help US topple Syria’s Assad
Tue Mar 22, 2016
A 2012 email leaked from Hillary Clinton’s private server reveals that Google offered to help the US State Department overthrow Syrian President Bashar al-Assad by encouraging defections from his government.
Details of the plan were passed on to senior State Department officials by Jared Cohen, a senior executive at Google and a top adviser to Clinton until 2010.
“Please keep close hold, but my team is planning to launch a tool … that will publicly track and map the defections in Syria and which parts of the government they are coming from,” Cohen, the head the tech giant’s “Google Ideas” division at the time, wrote to several top Clinton advisers in July 2012.
Cohen, who is an adjunct senior fellow at the Council on Foreign Relations, told the Clinton team that he believed “visually representing and mapping the defections” was crucial in “encouraging more to defect and giving confidence to the opposition.”
He further said that he planned to surreptitiously provide Middle Eastern media with the mapping tool.
“Given how hard it is to get information into Syria right now, we are partnering with Al-Jazeera who will take primary ownership over the tool we have built, track the data, verify it, and broadcast it back into Syria,” he said in the email.
“Please keep this very close hold and let me know if there is anything [else] you think we need to account for or think about before we launch. We believe this can have an important impact,” Cohen concluded.
The email is part of a searchable archive, launched by WikiLeaks, for more than 30,000 emails and email attachments Clinton sent and received using her private email server when she was Secretary of State.
The message was passed on to deputy Secretary of State Bill Burns; Alec Ross, a senior adviser to Clinton; and Clinton’s deputy chief of staff, Jake Sullivan.
Sullivan then forwarded Cohen’s proposal to Clinton, describing it as “a pretty cool idea.”
In August 2011, US President Barack Obama publicly called for the Syrian leader to step down.
The administration looked for “cracks” within the Assad government in an attempt to orchestrate a “military coup” in the Arab country, the Wall Street Journal reported late last year.
US intelligence officials identified officers who potentially could lead a coup against the Syrian government by “offering incentives for people to abandon Assad,” former US officials and current European officials told the Journal.
By the summer of 2012, White House efforts to overthrow the Syrian government had failed and instead shifted to support the militants operating inside the country, officials said.
presstv.ir 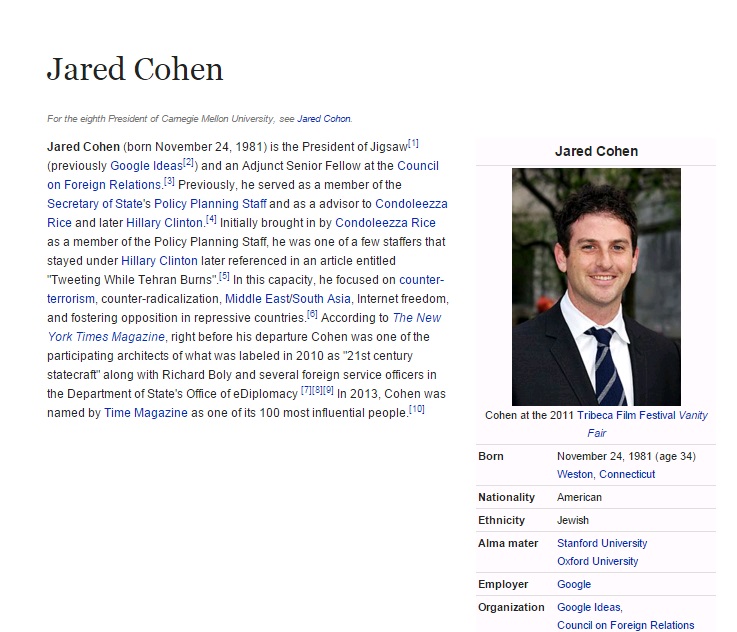